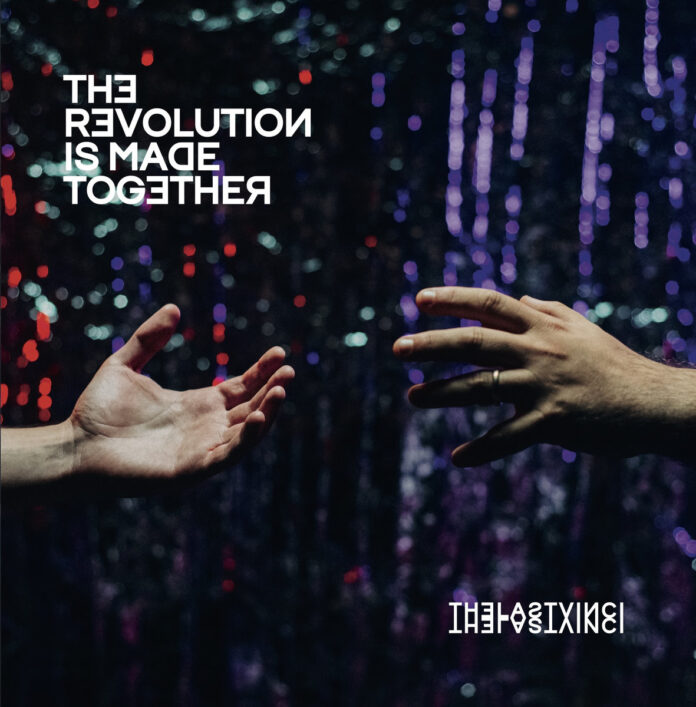 I don’t really hold much truck with all these modern labels for music like alt rock or stoner rock or post rock. If I like it, that’s fine. And I really like Irish rock band, The Last Vinci. This is their second album and, to be frank, it’s a belter. It’s ten tracks and forty-four minutes’ worth of eclectic brilliance.

Singer and band leader, Alex Vinci, has a heavy accent but, to my mind, it adds character and interest to his delivery. At times I heard shades of Klaus Meine of Scorpions and Mikko Von Hertzen. He has one of those vocal styles that is very hard to classify but is also mightily impressive, ranging from a whisper to a primal roar and pretty much everything in between. Indeed, this range and dynamism is a theme that pervades the entire piece, across all its constituent parts.

Opening track, Glitter Slaughterhouse almost sounds like Spirit Of Radio as it opens, then has more than a whiff of the Biff but it’s not a slavish copy. It borrows the motif but has enough character to forge its own path.

In The Name Of Ezra starts out frenetically, with its Soundgarden-inspired riff then segues into a cowbell-driven groove-fest. Two thirds of the way through it mellows out completely, with some spoken word over shimmering guitars and synths before finishing off with that opening riff again.

During ‘You’ll Get Your Turn’, Vinci spits out the lyric ‘Remember you are the dick, you always make me feel sick’. It’s simultaneously jarring and funny and disconcerting.

E.C.C. has a bass line that’s full-on Chris Wolstenholme, but the song itself doesn’t really sound like Muse at all.

Adding Water to The Ocean breaks down with horns and orchestration married to a sort of reggae groove part way through, with Pink Floyd’s backing singers managing to gatecrash the party. That sounds a bit mad, but it works, I promise!

The real beauty and appeal of this album – for me at least – is its utter unpredictability. It’s Forrest Gump’s chocolate box. You never know what you’re going to get next. A twist or left turn you didn’t see coming, a radical shift in gears, a quiet interlude, or a roaring blast of angst. Sometimes a bit of all those things. And yet, it’s cohesive. It hangs together as a piece of work. It’s fantastically well produced, with a superb sonic palette. The bass is crushingly heavy but doesn’t swamp the mix. The drums are perfect – none of those far-too-prominent, squishy bass drums and no over-reliance on smashing hell out of the cymbals to ‘fill’ the sound out. There’s also lots of cowbell. I mean, if you can’t be happy about that, do you even really like rock music?

It’s St Patrick’s Day as I write this. Seems appropriate. So, whatever the label, if you like your rock music to be expansive, adventurous, playful, catchy, bold, and unpredictable, then get your listening gear wrapped around this gem.