Chilean proggers team up with Dutch alt-rockers
Bauda, the unique progressive rocker from Chile, teamed up with René Rutten from Dutch alternative rock band The Gathering to produce their new album “Sporelights”, and the result of this wonderfully collaborative effort that lasted for nearly two years, is an astonishing seven-song album that once again confirms their flexibility and talent for crafting powerful, intimate and poignant music.
Revolving around the perpetual struggles of men against the enslaving nature of modern societies, this new effort displays a powerful and dynamic progressive rock, which paired with beautiful, dramatic orchestral ambiances create a majestic record that is so compelling it lures you deeper and deeper with each repeated listen. 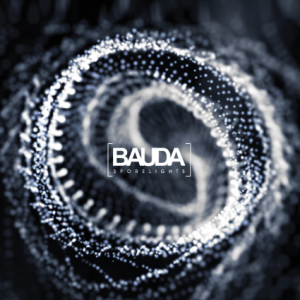