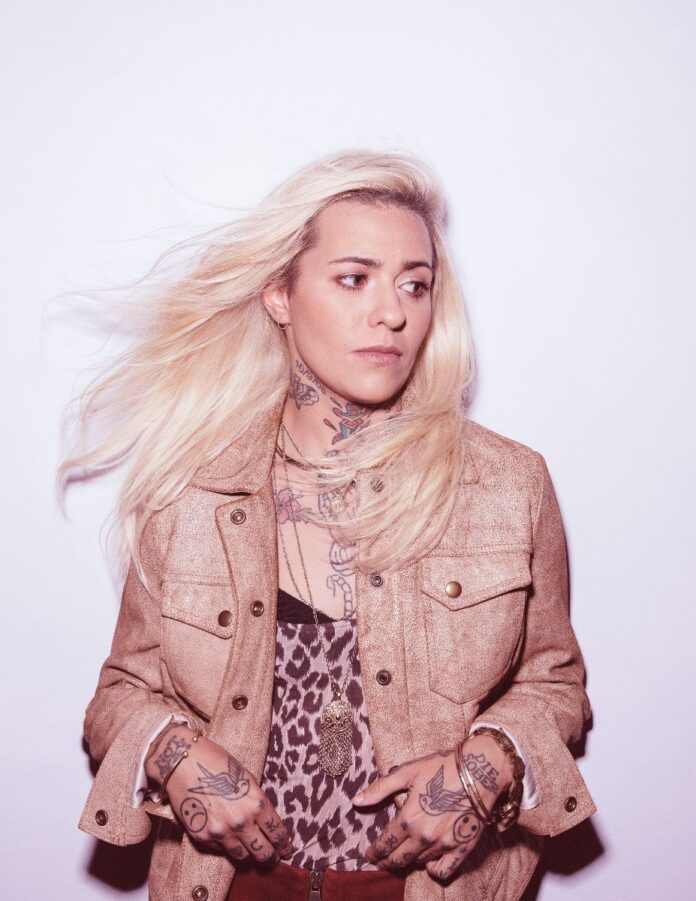 Morgan Wade has announced a second London headline show at The Garage on June 20th to kick off her first ever UK headline tour due to phenomenal demand from first day sales this morning, selling out her first London show instantly. Tickets for the extra London date are on sale now here with final tickets remaining for Glasgow (June 23rd) and Manchester (June 24th)  here.

Morgan proved the hunger for her in the UK at C2C Festival over the weekend, where she performed songs from her critically acclaimed debut album Reckless to arena crowds in London, Glasgow and Dublin to a rapturous response, becoming an instant highlight of the festival.

Signing to Sony Music this year the new deluxe edition of the album immediately became Radio 2’s Album Of The Week upon its Jan 31st release. And the tearaway single ‘Wilder Days’ was also championed as Record Of The Week and has became an A-List mainstay at the station for well over a month, along with radio play across many other UK stations. Over the C2C weekend she further captured the hearts of fans with live sessions across Radio 2, Virgin Radio and Absolute.

Morgan’s album sits proudly at No.1 in Rolling Stone’s Best Country and Americana Albums of 2021 list, but its cross-genre appeal also finds it at No.13 in the main best of albums list across all genres too. It’s also No.4 with Stereogum, No.5 for Billboard and features in many more. Morgan has also been named as one of Amazon Music’s Artists To Watch 2022, Spotify’s Hot Country Artist To Watch 2022, Apple Music’s Best Of 2021. Pandora’s Artists To Watch 2022 and YouTube Music’s Trending Artist On The Rise.

The coveted praise that precedes her is testament to the most exciting new artist to break out of country in recent times.