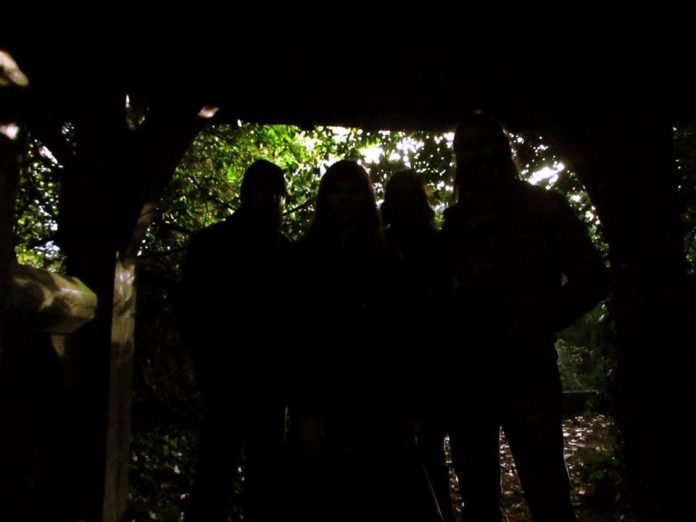 Welsh doom quartet Mammoth Weed Wizard Bastard have announced their first ever shows outside Wales which will see them touring with All Them Witches as well as playing an additional show in Manchester at the Tombstone All Dayer.

Since the release of their acclaimed debut album ‘Noeth Ac Anoeth’ the band have been holed up in their North Wales bunker writing their next magnum opus due for release in the Autumn of 2016.  However the call of the riff is ever strong and the Wrexham cosmic doom crew are hitching up with Nashville psych outfit ‘All Them Witches’ as special guests on a series of UK dates, plus an appearance at the Tombstone All Dayer in Manchester.

MWWB’s first live shows outside of Wales promise as intense and cosmically heavy a live experience as the recorded one, and is not to be missed.

Check the video for a psych tinged taster of what to expect.

Sun 28th Feb, London, The Lexington, with All Them Witches

Mon 29th Feb, Manchester, Gullivers, with All Them Witches

Tue 1st Mar, Glasgow, King Tuts, with All Them Witches

Wed 2nd Mar, London, The Lexington, with All Them Witches

The new album, Noeth Ac Anoeth is out now on New Heavy Sounds.