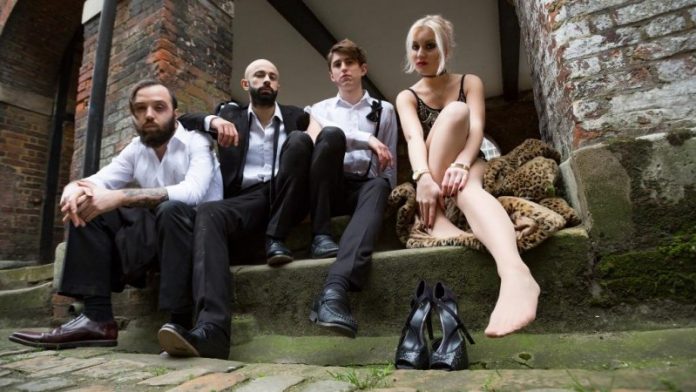 London alt rockers Heel have announced they will be doing a one off album launch show on the 11th of March 2016 at The Borderline in London. Not only that but all profits from the night will be donated to children’s cancer charity CLIC Sargent.

Heel comment:“To celebrate the release of our debut album we’ve gathered some awesome friends to put on a show supporting the amazing CLIC Sargent. All proceeds will be going to CLIC Sargent so please come out and let us rock your faces off while supporting this incredibly worthy cause.”

Joining Heel on this fantastic night will be Mikhail Daken, Brosephine and Afterburner.
Tickets can be purchased at Ticketweb and are priced at £7.00 + booking fee.

Heel have also announced some other shows catch them at the following: