Wrong Get It Right 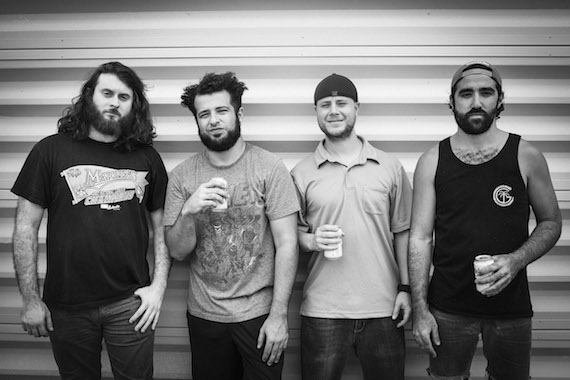 March 9, 2016
Reading time: 3 min.
Facebook
Twitter
Pinterest
WhatsApp
Linkedin
Email
Print
Telegram
Copy URL
By Andy Thorley
Noise rock from Miami,with a new album out soon
High-energy Miami noise rock quartet WRONG have announced their debut full-length, out April 29th from Relapse Records.  This self-titled album is a raucous and modern take on 90’s grunge and alternative metal, and delivers eleven riff-driven, powerhouse songs replete with battering grooves, dissonant melodies and cathartic vocals.  WRONG is one of the most infectious and captivating heavy debuts in years.
After streamrolling onto the scene in 2014 with their promising debut EP and unrelenting live show (and featuring former members of Torche and Kylesa amongst their ranks), WRONG play Helmet / Unsane inspired heavy noise rock for a new millennium.  In its brief lifespan, the band has been described by Noisey as an “outfit with impeccable credentials and a firm handle on the art of the bludgeoning groove” and by Punknews as “very promising indeed” – promising enough to get the band signed by Relapse Records in the summer of 2015, after WRONG made waves on their first North American tour with now-labelmates Torche and Nothing.
After spending the rest of 2015 on tour with Black Tusk and House of Lightning, WRONG put the finishing touches on their debut full-length at PineCrust studios in Gainesville, FL.  As they gear up to release the resulting 11 songs as their new self-titled album,WRONG will play a highly-coveted set at Metal Injection’s Showcase at this year’s SXSW Music Conference and will be announcing more tour dates soon.  For now, pre-order WRONG from Relapse. 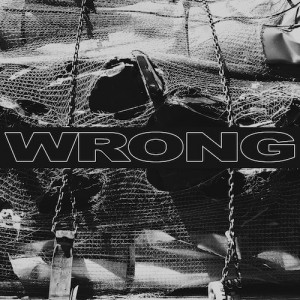