Find The Way Back Home 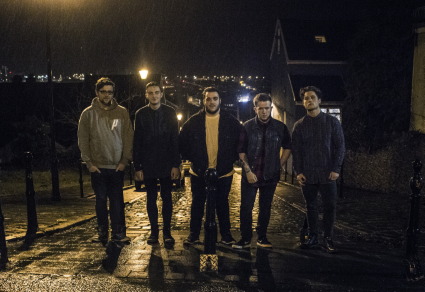 Brit tunesters ‘Seven Stories High’ stride forward with the national release of their spanking new mini-album ‘Take The Long Road Home’, which is released on Friday 20th May.

South Wales pop punk crew ‘Seven Stories High’ come at you with slamming power-pop thrusts and edgy melodic blasts that evoke comparisons to ‘Four Year Strong’ and ‘A Day To Remember’, as well as old guard influences such as ‘Blink 182’ and ‘Sum 41’. 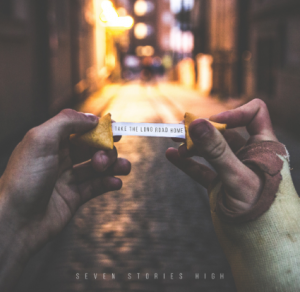 The UK tunesmiths are now geared up for national attention with the release of their new mini-album ‘Take The Long Road Home’, which arrives this May. The record is stacked with spiky guitar lines and melody drenched choruses that are insanely infectious. From the high-flying ‘CTRL’ to the supremely tuneful ‘Working For Wednesdays’, Seven Stories High have unearthed a mini-album that is loaded with engaging hooks delivered with a snarly twist and buoyant vigor. The band will hit the road extensively in support of the record throughout the remainder of the year; stay glued to their websites for announcements.