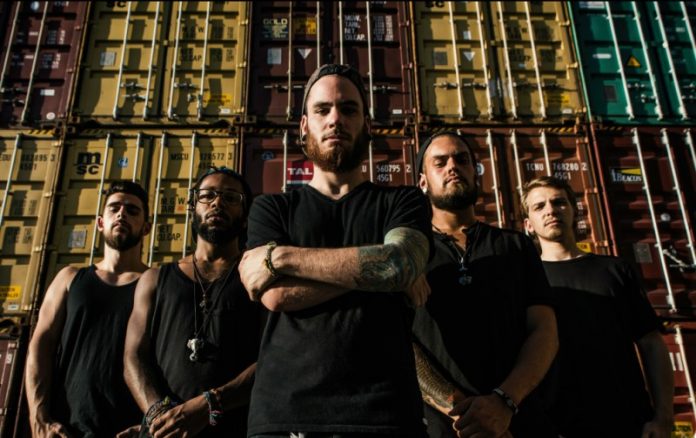 First track from new album revealed
From humble beginnings in 2012, Montreal, QC’s RED SKIES has come together to create a musical style of their own with nothing but their creativity to limit them. Unleashing their latest album 2015’s ‘Iron Sun’, the band is kicking off 2016 with the premiere of their music video ‘New Voice’ via SkullsNBones.com.
“The title for our song New Voice has several meanings. Not only is it our first non-animated visual representation of the music featured on our latest record, Iron Sun, it is also a metaphor for our band’s attempt to be heard in the seemingly saturated music industry of today. The video itself reflects upon a duality in the mind of an individual struggling with his desire to live in an unjust society. It can be interpreted in many ways, but this was the idea we were working with. The viewer will see two completely different situations playing out the main theme with an accompanying narrative. After a thorough, yet enjoyable process with our producer, Antoine Lussier (guitarist of Ion Dissonance) and the talented crew at Revox Media, we are pleased to be launching the music video for New Voice via SkullsNBones.com.” – Cody Dodds (Vocals) 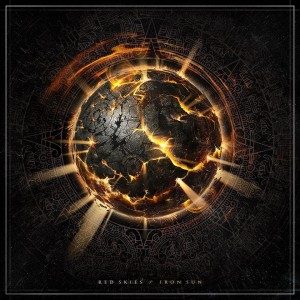