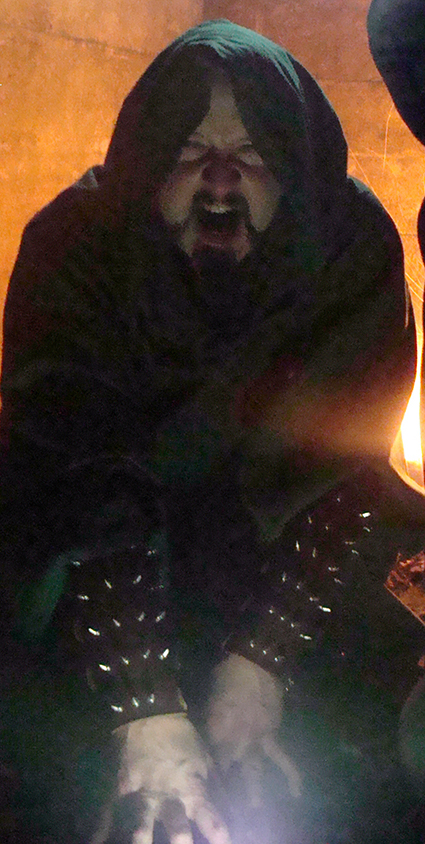 And he’s doing it for charity

One Man Pagan Black Metal project WHEN BITTER SPRING SLEEPS will release a new EP entitled “Spirit In Flames” on the Pagan Flames Productions label this September 15th. Making a return to its Black Metal roots while retaining the solid clean vocal style of previous efforts WHEN BITTER SPRING SLEEPS concoct a new genre of Black Heathen Metal for the endtimes. WHEN BITTER SPRING SLEEPS utilize many field recordings & acoustic interludes to incorporate a variety of natural settings creating an immersive atmosphere with powerful anthems to conjure fire in Pagan and Heathen hearts. “Spirit In Flames” was recorded (2013 – 2015) and mixed by Lord Sardonyx & mastered by Colin Marston (Gorguts, Panopticon, Agalloch) at Menegroth, the Thousand Caves.

The “Spirit In Flames” DIGI CD is available now for preorder on the Pagan Flames Productions website.

Although differing stylistically, “Spirit in Flames” is conceptually a continuation from the bands previous album the  “Coven of the Wolves” full length (Neo-Folk Pagan Black Doom Metal) which was released on CD in 2013 by Pagan Flames Productions and on Vinyl in 2015 by Wolfsgrimm Records.
All profits from the CD version and EVERY CENT from EVERY digital download order of When Bitter Spring Sleeps will be sent to DEFENDERS OF WILDLIFE to PROTECT OUR NATIONS WILD WOLVES.
Wolves are an iconic, native species that play a vital role in restoring healthy ecosystems by keeping prey species in balance. Places like the Olympic peninsula and the Colorado Rockies could benefit both ecologically and economically from the return of wolves.
More than 1,100 wolves have been killed in the Northern Rocky Mountains since USA Congress stripped them of Endangered Species Association protection back in 2011. These wolves face rabid anti-wolf politics, aggressive lethal control, unsustainable hunting, intolerance and other threats across the entire country, and haven’t yet returned to suitable habitat in many parts of their historic range. 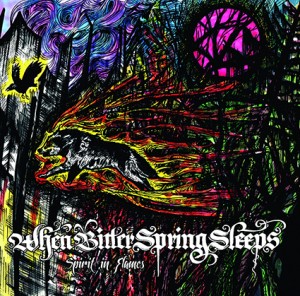