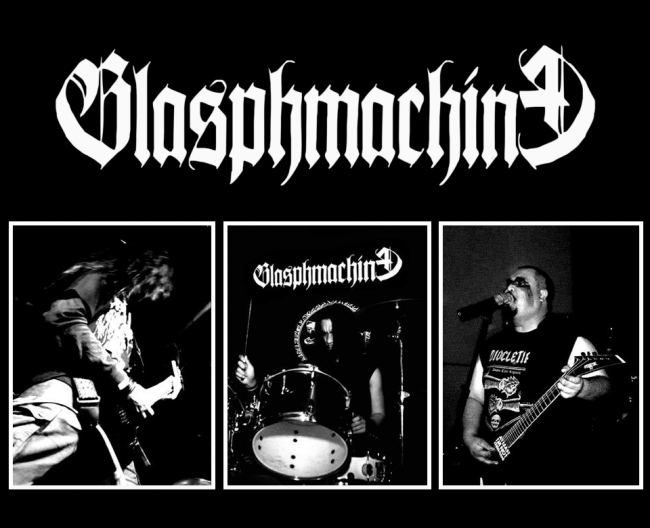 There are some demos that consume you whole. Those things befall the listener, absorb him and leave him with no idea what has happened in the meantime. According to the band themselves, this is what happens listening to “Salvation” by BLASPHMACHINE, hailing from Malaysia.

In a nutshell, an image of bloodcult and destruction is created which offers such a high level of occult energy that it’s going to be hard to match in Black/Death Metal. Of course there are some influences reminding of the likes of DIOCLETIAN, WEAPON, WITCHRIST or REVENGE, but the level of technique and brutality whilst keeping the atmosphere in mind is special.

Sinister, intense Black/Death Metal, with an extra flavor of spirituality of Eastern Asian cults and rites. With brute force, yet on a high technical level this EP crushes  every doubt of the underground being alive! Limited to 300 noble and heavy Digipack CDs. As bonus the first 100 copies include a heavy 135g poster in A2 size. 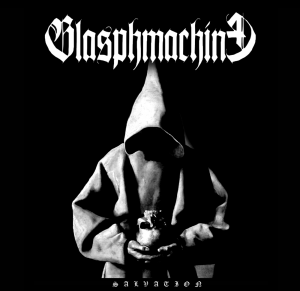