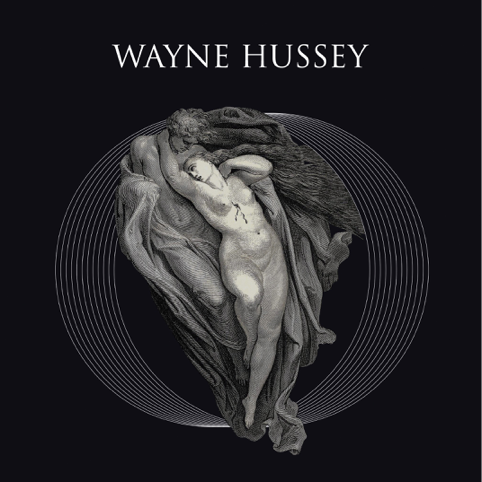 Sisters Of Mercy man releases single and there’s tour dates
In April Wayne Hussey will be playing a handful of South American & European shows to promote the release of a limited edition double A side 7 ‘’ vinyl single in conjunction with Record Store Day.
The single features Wayne’s stunning and haunting re-working of the classic Sisters Of Mercy song, Marian, a song originally co-written by Wayne with Andrew Eldritch.
The other A side is a brand new song entitled ‘My Love Will Protect You’, a song that was co-written by Wayne with Rebeca Y. Casanova as part of the Canciones De Cuna benefit album. The lyrics for the album are all written by homeless children in Buenos Aires, Argentina, which are then worked into songs by established national and international artists and recorded as an album of lullabies, all proceeds going to help finance culture centres in Buenos Aires that offer art, music, theatre, and photography classes to homeless children. For more info go to: http://www.cacuca.org.ar/
Wayne will be supported by Evi Vine on the tour.
Wayne Hussey April Tour dates
20th Bristol Bierkeller
http://www.seetickets.com/event/wayne-hussey/bierkeller/938961
21st Winchester Discovery Centre
Box Office 01962 873603
22nd  Birmingham Alfie Birds & The Oobleck
http://www.ticketweb.co.uk/event/210717
23rd  Whitby Goth Weekender, Headline*
http://shop.whitbygothweekend.co.uk/tickets.htm
24th Sheffield  The Leadmill
http://theleadmill.seetickets.com/event/wayne-hussey/the-leadmill/940251/