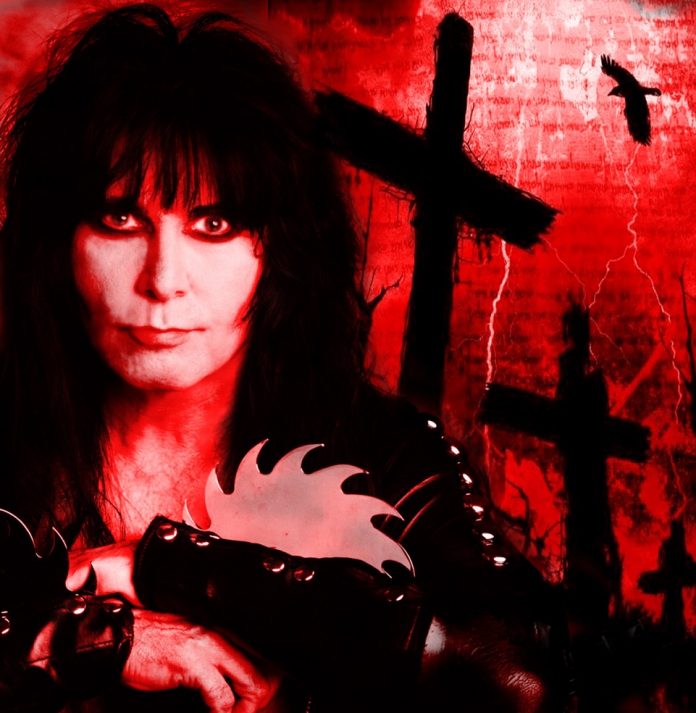 Almost six years have passed since the world saw a new studio album from Metal Icons W.A.S.P. This October 2nd, the wait ends, as Blackie Lawless and the legendary rockersW.A.S.P. will release their long awaited new album and Napalm Records debut Golgotha. Today the artwork and track listing have been revealed.

Frontman Blackie Lawless on the new album Golgotha:
“There are times in any band’s career that somehow all things mesh together. Their experiences, influences, and personal timing bring them into a common space. This has happened with this record.  Four years in the making has provided direction, but even greater reflection. Golgotha, where Christ was crucified – Hebrew for “the place of the skull”.”

Golgotha is available as SPECIAL DELUXE METAL BOX, exclusive LTD VINYL, CD and Merchandise and up for pre-order from the Napalm Records Webstore in North America HERE and Europe HERE! 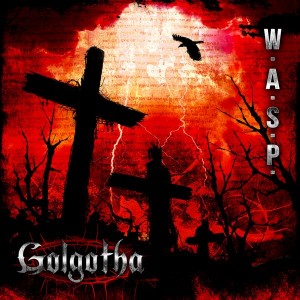 W.A.S.P. came out of the Los Angeles Metal scene in 1982 gaining notoriety for their shock rock antics. With a career spanning over 3 decades, 17 world tours, and now their 15th studio album, they are a metal band that has evolved in maturity without having lost their signature sound, unlike many of their peers from their origins. Golgotha will continue down the path that 2007’sDominator and 2009’s Babylon started on, both in production style and theme. Years in the making, Golgotha will undoubtedly lead the listeners on the emotionally epic undertaking thatW.A.S.P. has become acclaimed for!