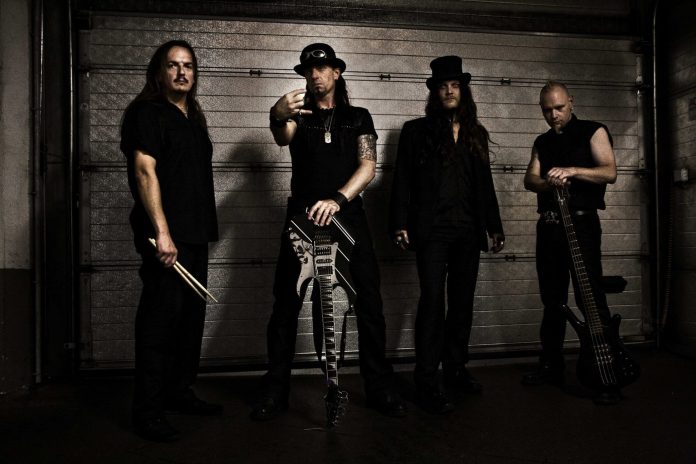 A mixture of German Heavy Metal and Hard Rock releases their third regular studio album “Eifersucht” (jealousy) with their new partner NRT-Records. The album shows an overlook of their work oft he past years and includes the most popular songs of the band. Best way to describe Teufelskreis is to compare them with bands like Rammstein, Oompf or Megaherz. The lyrics deal with the human mind, though in a negative way. Also the band’s aim is to reveal sozial mischieve.

Everybody knows that: Stuck in a situation, you can’t get out of it. The viscous circle (Teufelskreis), silently he circuites around you and without a warning, you are caught in his grid, without a chance to escape.

In 2009 they released their first album “Spuren der Vergangenheit” (traces of the past). All lyrics are composed by Friedl. With this lyrics he worked up his childhood and youth and forces the audience to look into the mirror. He describes situations, everyone of us knows from his own past.

After touring a while through Austria the band released a second album, called “unplugged”. They rearranged all songs from the first one and played it in a more quiet and sensitive album, which they perform in small, intimate clubs.

After several club gigs and much bigger concerts supporting Megaherz or Eisregen, the band reentered the studio to record their album “Lust Frust” (passion frustration), which they released in 2012. Even the Austrian artist “Alf Poier” supportet the band with a song.

January 2014 the band signed a contract with the German label “NRT Records”. Due to this event, Teufelskreis released the EP Eifersucht and rereleased Spuren Der Vergangenheit and Lust Frust with NRT-Records. Despite the original Re-Release was  as digital version in September 2014, the Compact Disc version will follow in March – April 2015. In November just with the release of their successful Video „Verdammt“ Drummer Mike Novak was  replaced by Dark Deception & Esseker Drummer Christian Platschek. 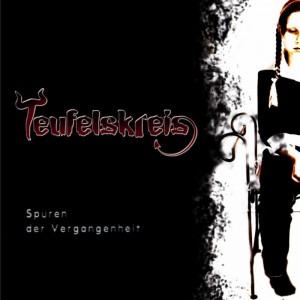 Teufelskreis does much charity work. By selling their CDs they donate 1 € to NGOs in Austria.

Teufelskreis is highly recommended to Fans such as Rammstein, Megaherz, Oomph and dark Rock listeners

Teufelskreis – you won’t stuck in it, but with the band you can get out of it.