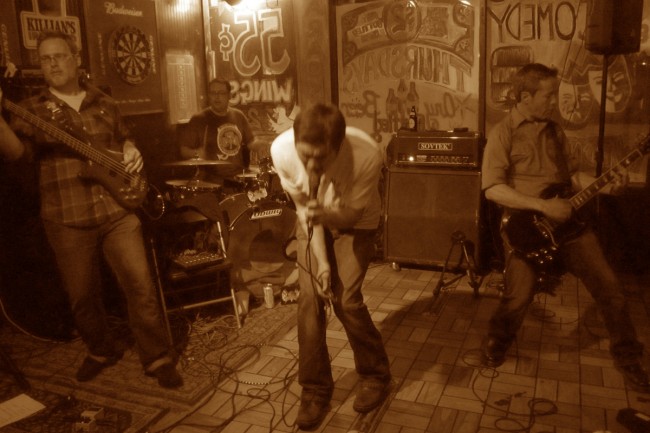 Stoner Rock – with comparisons to Clutch. MVM gets excited
Alabama stoner rockers, The Gentlemen Bastards,  released “Bastards’ Brew” – their second full-length album – on June 2. This riff-heavy band has drawn comparisons to Clutch and Queens of the Stone Age.
The Gentlemen Bastards released their debut in 2012 to an avalanche of praise from the top stoner rock bloggers and reviewers. Described as “Brash, energetic and aggressive” – “rip-roaring” – “irritatingly catchy” and “a fucking blast from start to finish” – the album’s good press allowed the band to snag opening gigs with The Heavy Eyes, Borracho and The Midnight Ghost Train, among others. The Gentlemen Bastards returned to the studio to take the next sonic step with “Bastards’ Brew.”