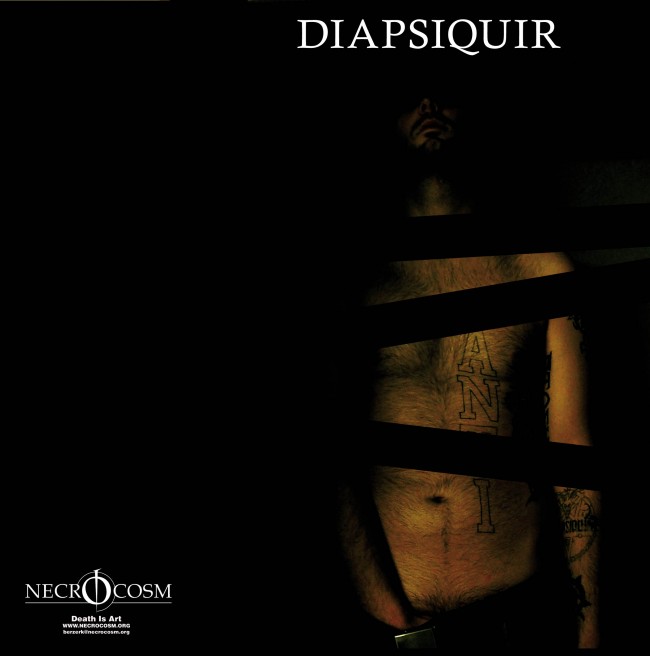 Usually when you receive an album there is some blurb. Normally these days that is some shit about the band being “stoked” or it being their best ever record.

There was literally no accompanying literature with this at all, beyond a link to thier Facebbok page. This is in French and sees them list their band influences as: Virus of the Covenant for the Dirt and the L.S.D.

And according to Google Translate their genre is: Still lower.

Never ones to be beaten, we searched the internet and this is what we found.

Diapsiquir are an industrial black metal band from France who formed in 1996.

And that will have to do you except they released their new album L.S.D back in January.