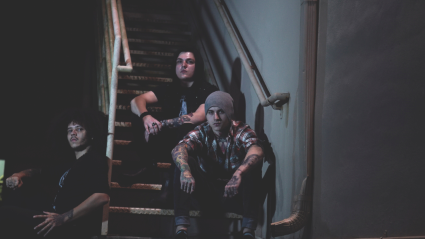 Florida based metal outfit Black Tide will release their 3rd full length album entitled ‘Chasing Shadows’ on 16th October 2015 through Pavement Entertainment. The follow up to the bands acclaimed ‘Post Mortem’ album, ‘Chasing Shadows’ has the classic Back Tide sound that critics and fans alike have hailed as “Old school metal with a new school sound”. The album, containing 11 new tracks, is currently available as a special pre-order bundle pack that includes an autographed CD, limited edition album cover shirt, and a VIP meet and greet laminate for the show of the purchaser’s choosing for the upcoming touring cycle. The bundle will be available for a limited time.

The first single ‘Angel In The Dark’ with be unleashed in September along with a heavy touring cycle to be announced. 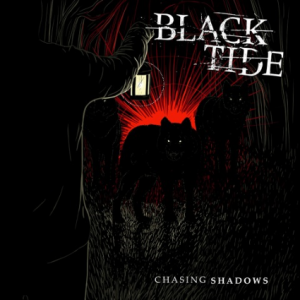