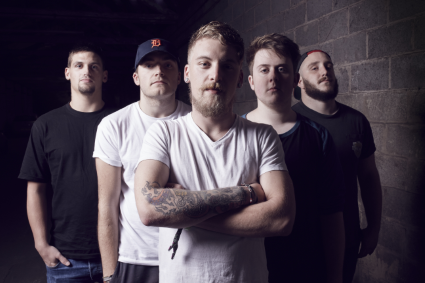 Forged in the gritty industrial town of Darwen, Lancashire, Today, They Are Older have emerged with a sound that has engulfed its surroundings and swallowed them whole. With influences oozing from Underoath to Heights, and for fans of aggressive riffs, impassioned vocals and raw energy, Today, They Are Older will take over your life.

Conceived back in 2010, the North Westerners soon set about releasing their debut EP ‘Universal’, which was followed by the band’s debut album ‘The Evergreen Theory’ in 2013; both records helped to firmly place TTAO on the map and amassed a loyal fanbase for the post-hardcore crew. In truth, however, neither record managed to accurately capture the band’s true sound and raucous energy. The band took stock and drafted in a new drummer and another guitarist to enhance their already formidable sound. With a revitalised line-up and a fresh impetus, the five-some began to create a new set list and were soon snapped up by independent label ‘Sunbird Records’. 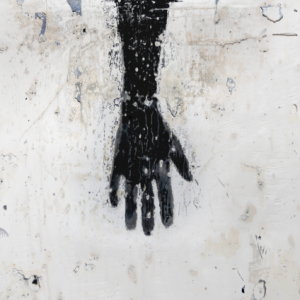 The band decided to record their next EP in the basement of their new drummer Matt Woodburn’s home. They wanted the record to be organic, energetic and vigorous – and they’ve certainly hit all expectations. The quintet’s new self-titled EP never lets up. From the blistering opening bars of ‘Empty Eyes’ to the final notes of ‘No Guts, No Glory’, the band have delivered an EP that will surely take them to the next level. Look out for further UK tours and European sets to be announced very soon.

– TODAY, THEY ARE OLDER RELEASE THEIR SELF-TITLED EP ON FRIDAY 27th NOVEMBER –