TIME TO RETURN TO EUROPE 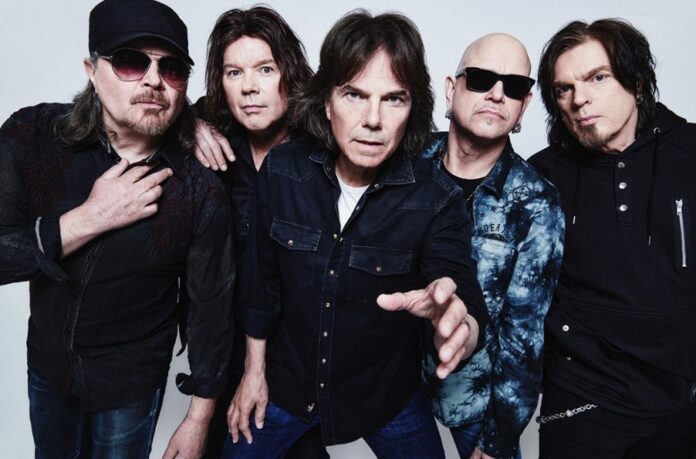 2023 sees 40 years since Swedish rock icons EUROPE released their self-titled debut album and to celebrate the milestone, the band are set to tour this Autumn. Tickets go on sale from 10am on Friday 27 January 2023 from aegpresents.co.uk.

The band, with millions of album sales under their belt and a No1 smash in 1986 across 25 countries with the legendary “The Final Countdown” received an award from YouTube in 2022 for the first Swedish band ever to receive a BILLION views for any one song.

The “Time Capsule” tour will take in 18 concerts across Switzerland, Italy, Germany, Norway, Sweden, France, The Netherlands and the UK, including two nights at the famous London Palladium. These anniversary shows will consist of a career retrospective “evening with” performance featuring all the hits together with deep cuts and fan favorites from all of their 11 studio albums.

Joey Tempest “Thanks to you guys out there – we are honoured to still be here today, making records and touring the world. 40 years ago we had that dream and here we are 11 albums later. We look forward to seeing you all in September and October for this very special tour!”