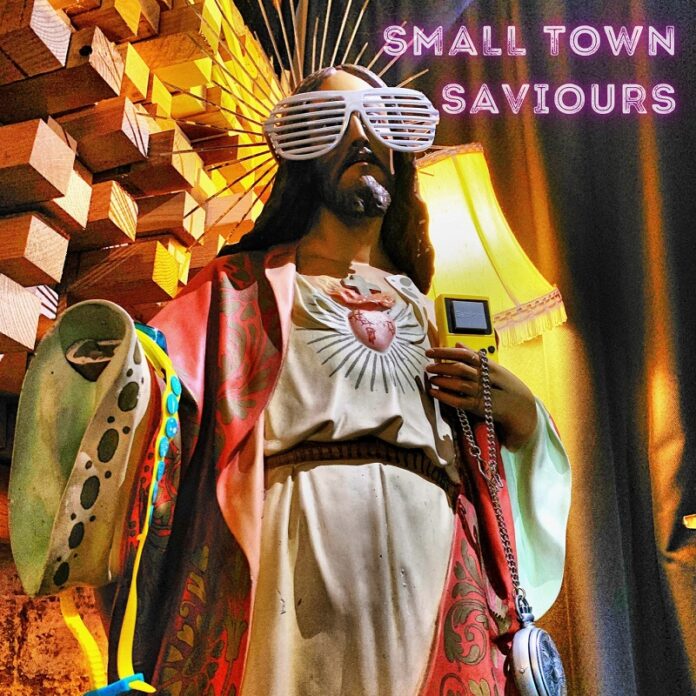 I am writing this on the 24th January 2023. I have had to change the intro from what it was going to be to be more reflective. Why? Well, literally two minutes before I was about to sit down and write this, I found out that Skid Row’s debut album came out on this day in 1989.

34 years old, ladies and gents. That’s enough to make people of a certain age suck a thoughtful tooth, surely? It has no right to be 34 years ago that I went to the record shop with my pocket money (I’d have been 14) and bought the record that was hitherto the most exciting I’d ever heard.

Times change, of course they do, and its something of a postmodern irony that the singer in Skid Row back then has blocked me on Twitter because (and I am not joking) he took umbridge at my review of an album where I said it was the bands best since he left, and its also true to say that rock n roll doesn’t feel dangerous anymore. It feels, for the most part like its been through a focus group.

Judging solely by the promo picture of Small Town Saviours, I am going to guess they liked a bit of Skid Row back then, indeed I’d go further and say that they most probably had/have similar record collections to me. I say that because just like a proper record collection, the 13 tracks on the debut record go this way and that, never stopping off in one spot and instead being like a pick n mix of everything that’s ever been good.

About half way through there’s a punk one. “London Ain’t Calling”, it laments the fact there’s no rock stars. “Who’s gonna save us now?” wonders Lance Skybaby (gonna assume its not his real name, but as The Wildhearts are my favourite band I approve) and that troubles me too. Who is going to break through?

The album begins like it’s been mainlining Hanoi Rocks, and its borrowed a chorus from Dog Eat Dog, but “No Rats, No Snakes No Second Takes” also manages to be like a sleazy version of “We Didn’t Start The Fire”. It’s fun. The whole album is fun.

Skybaby and Skinny Pete are a decent guitar duo, and they can write a hook. “E.N.E.M.Y” proves that, while tongues are never from cheeks. “The Drinking Song” luxuriates in the brilliant “I ain’t a problem. I drink cos I wanna” as a chorus, for example. It’s not the only one that doesn’t take itself seriously. There’s one near the end which is one of the more serious – casting a thoughtful eye over gang violence – even that is called “Wild West (Berkshire)”.

The ballad “Cry” is part the Ronettes and part Hanoi Rocks, and you’d imagine that a lot of these have a grain of truth in, not least “Home Town Hero”  which comes on like Ugly Kid Joe and ends like Motorhead and discusses the aging process along the way, too old to rock? Behave.

“Translation Invariant” has a crack at glam rock, “It’s All Going To Hell” looks at the world in 2023 and decides, no thanks, “Ride It Out” does a bit of mid paced stuff, peering into suburbia, and “Drama Queens” is the one that fans of Wildhearts b-sides should head to. As well as Skybaby’s name, SSS share a producer with Ginger’s mob in Dave Draper, and he’s done a brilliant job harnessing all this together.

“Small Town Saviours” may or may not be the salvation of anything, time will be the judge. We can say with certainty though, that Small town Saviours are a band of proper skill and for all the knockabout fun, this is a damn fine rock n roll record. One they may even revere in 34 years, who knows?