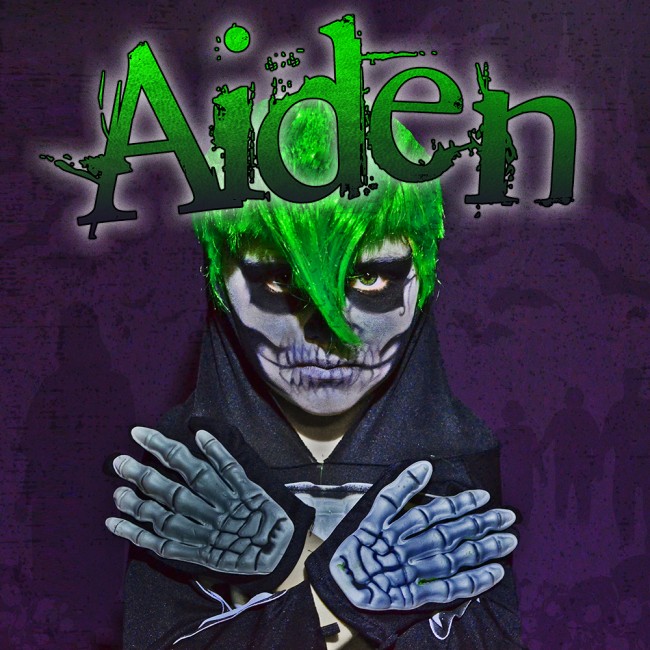 First look at Aiden’s last one – and its yours for free!

Seattle Godfathers of goth punk Aiden have announced on Kerrang! that their final, self titled album will be released on the 30th of October 2015. Not only that but the album will be available for free download, as well as a limited number of CDs, which are available to purchase through pre order.

You can check out the first release from Aiden, titled ‘Crawling Up From Hell’ below.

Aiden have enlisted the help of some very special friends to make this album, including Crilly Ashes (Ashestoangels), Ash Costello (New Years Day) and Chris Motionless (Motionless In White).

In January of this year Aiden frontman William announced that he had begun the process of writing a new Aiden record. William commented: 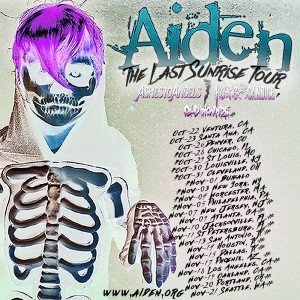 “Aiden has been on hiatus for a while now but it’s time for me to answer your requests. Aiden was my life for a long time. We spent years on the road playing shows and releasing records, making friends and creating lasting memories. I have a lot of love for this little punk band that gave me so many incredible experiences.”

William explains more in this video:

Physical copies of ‘Aiden’ are available to pre-order till October 20th at www.aiden.org.

The release of the Aiden album comes weeks before the band head out on ‘The Last Sunrise Tour‘. The 23 dates across the US will see Aiden playing seminal album ‘Nightmare Anatomy‘ in full.

Aiden can be found online at the following locations: