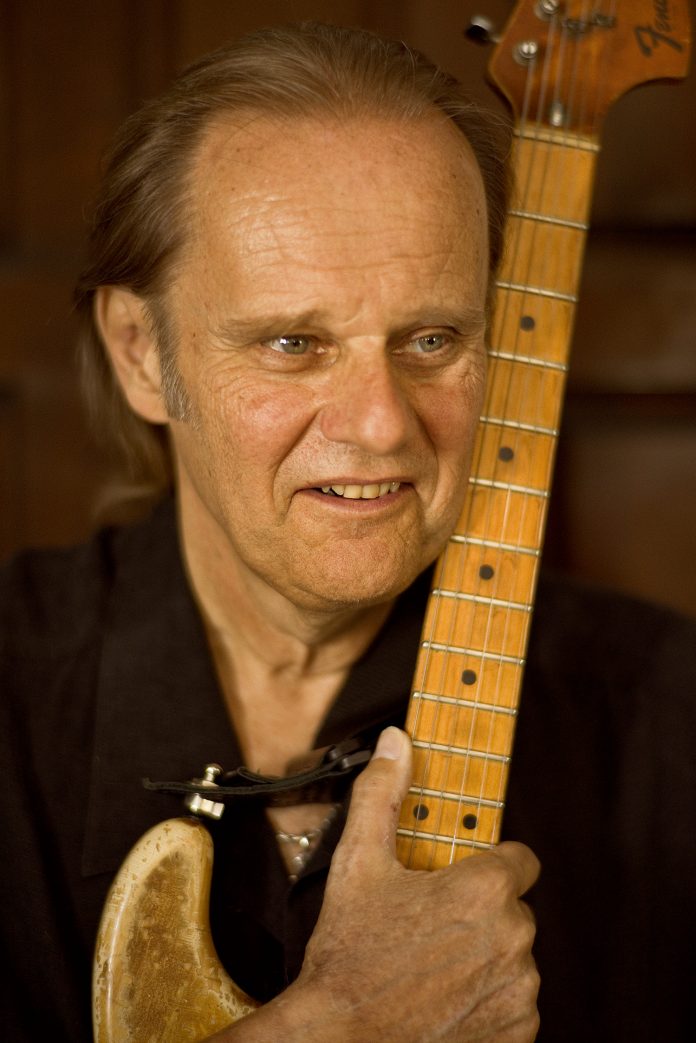 You can listen to Walter Trout’s new record now.

You can listen to ‘Battle Scars’ over at Classic Rock

With bristling energy, unflagging virtuosity and lyrics that cut to the core of human hope and willpower, Walter Trout’s new album, ‘Battle Scars’, chronicles his horrific battle with liver failure. But the 12-song set, which will be released worldwide by Mascot Label Group’s Provogue Records on October 23,  also captures the international guitar hero, on a new high — playing and singing at the peak of his abilities, infusing even his darkest numbers with creative joy that sweeps like a beacon.

“I’m thrilled about this album, about my life and about my music” says Trout, who returned to the stage in June at the prestigious Lead Belly Festival in London’s Royal Albert Hall, where he received 3 standing ovations. “I feel that I’m reborn as a songwriter, a singer, a guitarist and a human being. I have a new chance at being the best musician and the best man that I can be. And I’m incredibly happy and grateful.”

Contrast that to early 2014, when Trout was lying in a hospital bed without the strength to move or speak, unable to recognize his own children, as he observed  his body waste away. He had lost 13 pints of blood and was in a coma for three days. But on Memorial Day, May 26, 2014, Trout underwent liver transplant surgery and the slow process of healing began. “At first I wasn’t  strong enough to play a single note on the guitar, but as I regained my strength,  the music came back to me. Now when I pick up the guitar, it is liberating, joyful, and limitless. I feel like I’m 17 again.”

MVM’s review of the record is published tomorrow. And Andy liked it – a lot.

Previous article
This Is The End?
Next article
I.C.O.N Support An Icon