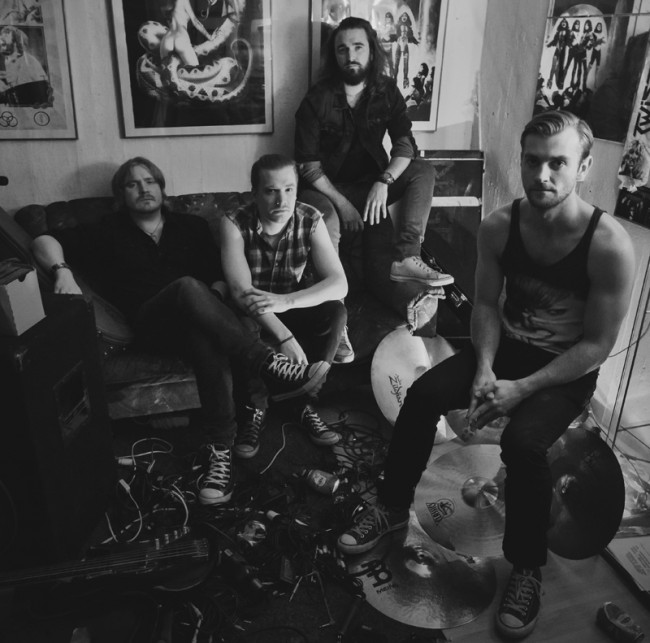 The new video just featured at Classic Rock Magazine from UK as video of the week#31: http://classicrock.teamrock.com/features/2015-06-19/classic-rock-s-tracks-of-the-week-31

The band’s third album, “Dead But Not Forgotten”  was released on June 19 via Sun Hill Production.