Thick As A Vinyl Record 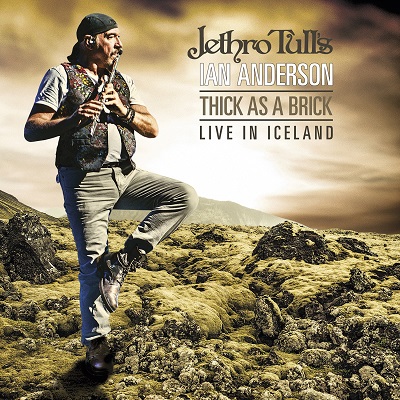 Tull classic amongst those to get the re-release treatment

Back On Black, Let Them Eat Vinyl, and Rock Classics have been releasing quality vinyl products in North America since August 2010.  Each release is pressed on exquisite, heavy weight vinyl to produce the very best in sound quality with a mesmerizing tactile feel that makes them a pleasure to handle. Beautiful vinyl colours are carefully chosen to complement the artwork, with some releases available in a variety of colours for the dedicated collector. Many releases are double or even triple LPs!

Many titles (and even more that are not domestically available on a national level) are available for wholesale purchase and mailorder through our US partner Manic Music & Distribution.