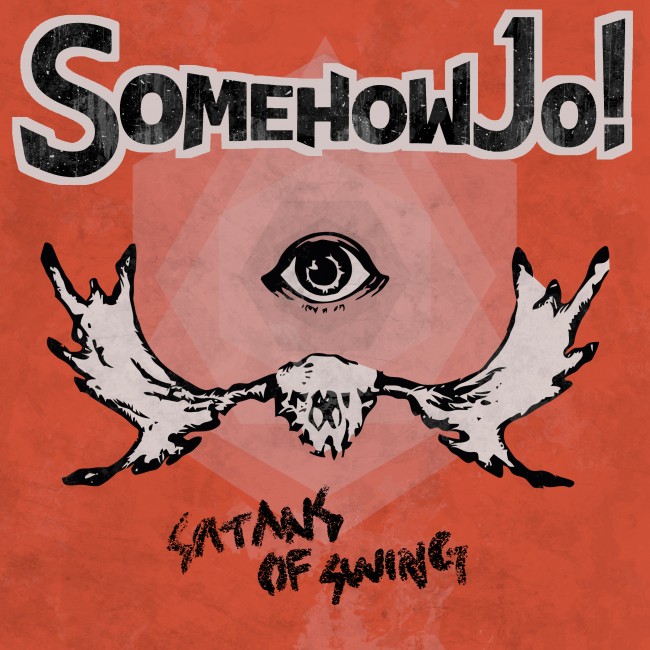 It’s been a rocky road for Somehow Joe, but they are finally on the right track

Somehow Jo! was originally founded 2009, but its is only now that the band are finding their sound. By their own admission the band took a while to grow find it´s  feet.

And they tell us it hasn’t all been plain sailing. “The First years of Somehow Jo! were difficult for the band, trying to find it´s own identity,” they say.

Somehow Jo! has released two EP´s, but  have undergone further changes: “Our straight  metal days are over and we are headed for brighter and more open-minded future.

“Every  members life is oriented and centred around the band. SJ is our objective and priorities are to take the music for people around the world. Everyone in Somehow Jo! have wide music taste and that is what is shown in the music.”

Music videos are very important for the band and three music videos will be released from the debut album ”Satans of Swing”, and more to come.

Here is the title track: