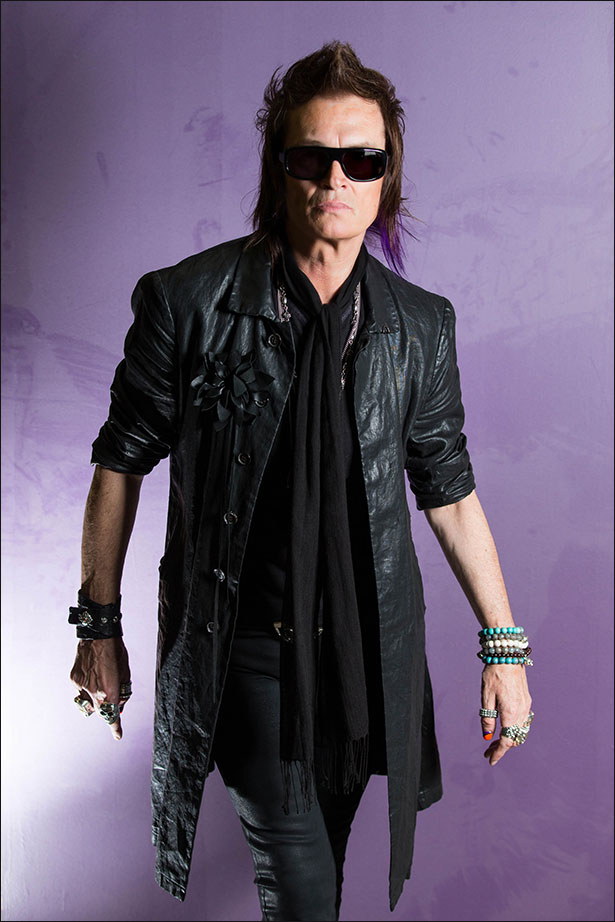 Glenn Hughes in the UK for shows

GLENN HUGHES, the legendary ‘Voice of Rock’, is extending his 2015 Solo Tour with new shows in the UK, spanning mid October into November. Joining Hughes for his UK shows will be Doug Aldrich (Revolution Saints, formerly Whitesnake, Dio).

The concerts will showcase highlights from Glenn’s colorful career including Trapeze, Deep Purple, Black Country Communion, California Breed, along with his solo material.

“It’s always a great pleasure for me to play in the UK,” says Hughes. “I have lived in Los Angeles most of my life, but my career started back in the UK.”

Tickets go on sale in the UK from 10am GMT Tuesday June 23 from the following venues. Support for the tour is Jared James Nichols who recently released his debut album Old Glory & The Wild Revival.