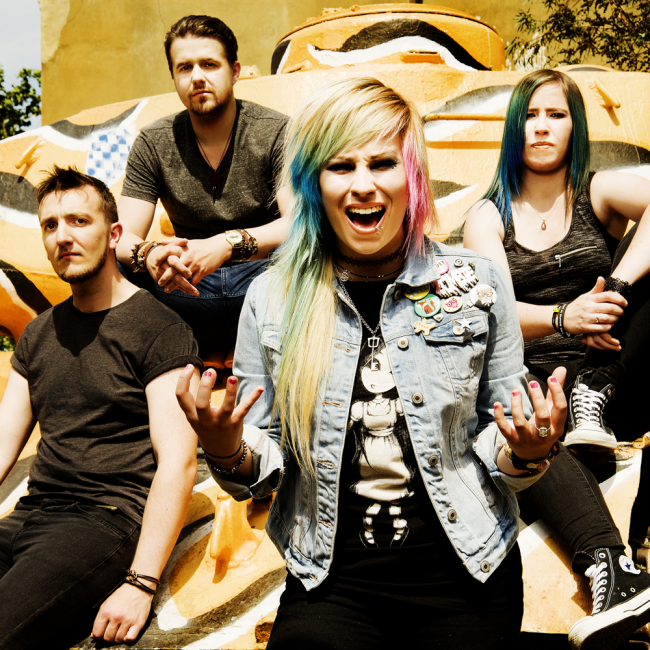 Scottish pop rockers Altered Sky have today announced the first details of their eagerly awaited debut album. Titled ‘Without Wonderland‘, the album is scheduled for release on the 20th of November 2015. You can check out the striking album artwork below!

Recorded in Cardiff’s famous Longwave Studios, ‘Without Wonderland’ was produced by Romesh Dodangoda who has worked with the likes of Twin Atlantic, Bullet For My Valentine, The Blackout, Funeral For A Friend.

The album is available for pre-order now from http://store.alteredsky.com Each pre-order will receive two instantly streamable tracks from the album.  “This War is Mine” and “Stupid In The Dark“.

“This album is the best thing we’ve done to date. This whole year has been building up to the release and we can’t wait to get it out there!” 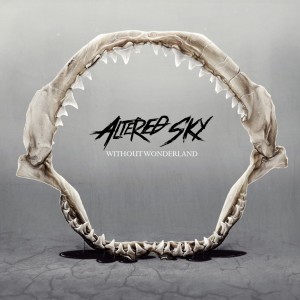 ‘Bury It All’, the first single from ‘Without Wonderland’ is currently playlisted on Kerrang! Radio and XFM as well as a large number of independent stations across the world. The band have recently been championed on Kerrang by presenter and self confessed fan Johnny Doom.

Formed in 2010, Altered Sky have played small venues up and down the country, as well as sharing the stage supporting with We Are The In Crowd and The Wonder Years. Altered Sky stand out from the crowd with their uncynical self-belief and upbeat, punkish sensibility which is the backbone to their radio-friendly college rock.

Altered Sky can be found online in the following locations: