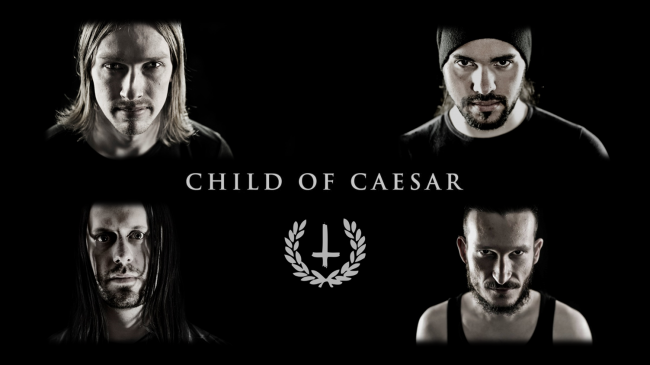 A German goth metal band Child Of Caesar have just released a music video “Defector”. It is Inspired by the look of some early metal music videos, this video is about combining some old-school goth atmosphere with the dynamic of a classic rock/metal band.

It was shot in Full HD and designed for the overall dark atmosphere of the band’s debut album
“Love in Black”. Video was directed/edited by Christopher F. Kassad and it was shot in Tones & Tunes Studios, Oberhausen, Germany. Album “Love In Black” was released in June by Inverse Records.