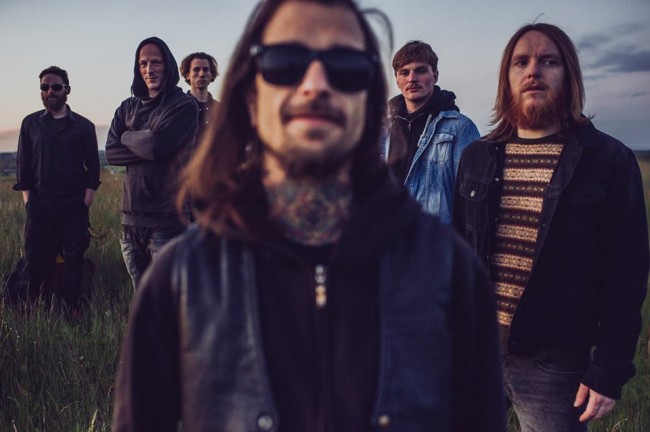 Their album debut – out soon – is a stunner. Here’s the details

With dark and gloomy lyrics, GRUSOM creates an honest and unpolished universe that questions life and death through authentic stories and malicious tales.

It started out in a small room, in a small town, in a small country. Three guys with the urge to play rock ’n’ roll and let their hair hang loose.

The band, formed in late 2013, began with only a guitar, drums and vocals. Knowing they needed more, the guys called a few friends, luring them into this idea. That became as easily done as said and within a week had the crew assembled: two guitars, bass, drums, organ and vocals.

And so became GRUSOM!

The band released its DIY demo on bandcamp late in the summer of 2014 and received a lot of unexpected attention, which really lit a fire beneath the young guys’ feet. End of 2014 the band recorded some more tracks to complete their stunning full length debut.

From here on there’s one thing to say: HORNS UP and ROCK ON! 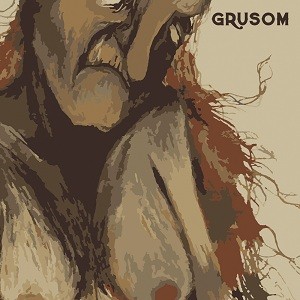