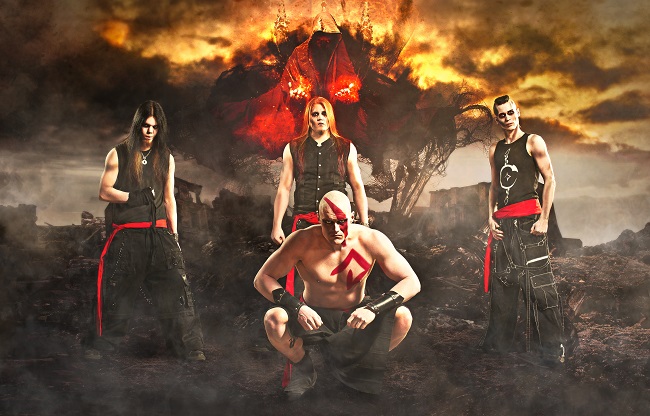 Another day, another Finnish band with an EP out…..

Enthring was founded in 2006 by Tommi Kangaskortet and Petteri Eväsoja. The band was activated fully in 2009 and the first demo called Maelstrom was released in 2010. In 2011 the debut album “The Grim Tales of the Elder” was released.

After received good publicity and reviews the band toured Brazil with Korpiklaani and local acts. After some lineup changes and shows in Finland an EP titled “The Art of Chaos” was released in 2015. 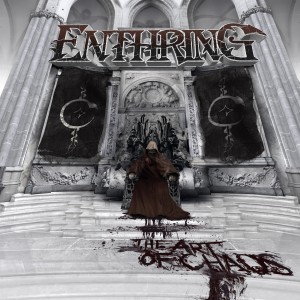 1. We Thrive on Chaos
2. And We Dream of Our Demise
3. The Second Vengeance Orchestra