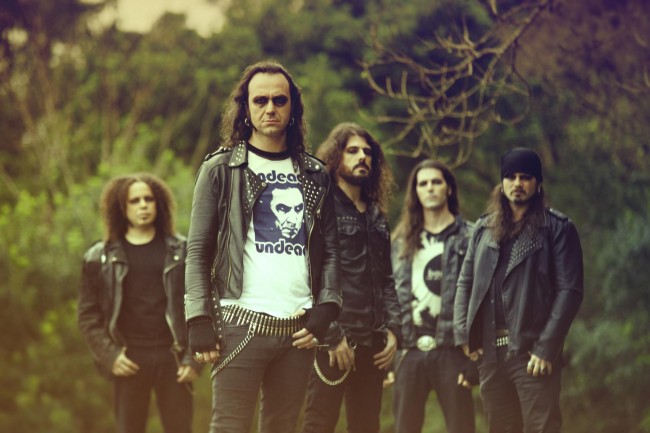 First they brought the dark flames to their native country – and then set the rest of the world aflame with milestone records including Irreligious and Night Eternal. Following the successful release of their eleventh studio album Extinct in March 2015, which exploded on the charts worldwide, the dark metal pioneers in MOONSPELL have just released a brand new music video for the track “Domina”!

Catch MOONSPELL live, when they will hit the road for the following extensive European tour in Fall 2015. Then be prepared for many more shows to come!