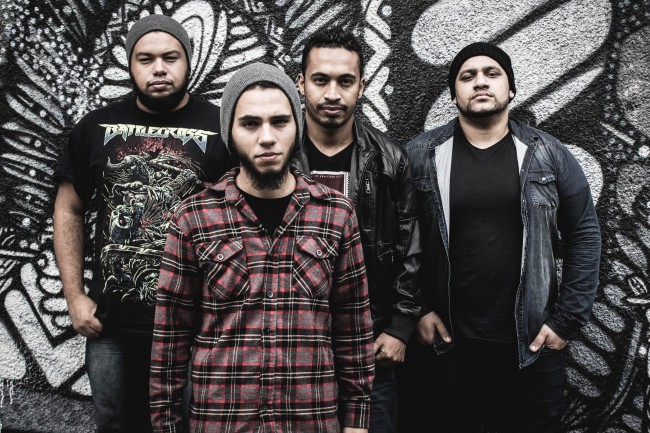 Death metal inspired by The Chronicles Of Nania? Nope, we are not joking…..

The band’s concept is inspired on the Irish writer C.S Lewis famous book series “The Chronicles of Narnia”. The proposal is to tell a chronicle, a kind of history, in each album (so, there’s the origin of the band’s name), illustrating it all with melodic orchestrations chocking with an aggressive instrumental and the Murillo H. Xavier’s brutal vocals.