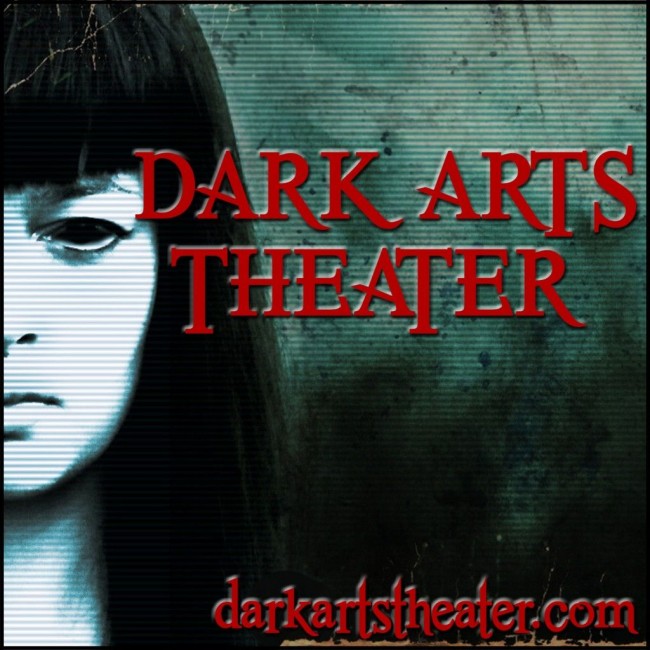 There’s a new horror magazine out. And its got the rather spiffing Gevaudan on
On June 12, 2015, J. Thorn launched Dark Arts Theater Volume 1, a video magazine dedicated to horror, dark fantasy, heavy metal and hard rock. A veteran of the heavy metal scene and an Amazon Top 100 Most Popular Author in Horror, Thorn brought together the two art forms he has been so passionate about for more than 30 years.
It’s got a killer soundtrack. Some of the featured artists include Gévaudan, Dozer, Electric Citizen, The Atomic Bitchwax, Kegan DeBoheme and Astralnaut.
Artists discussed in the video magazine include Down, Megadeth, Tool, Metallica together with a plethora of horror literature – the shining, Edgar Allen Poe The Raven and Pit and Pendulum.
There is a youtube channel  https://www.youtube.com/channel/UCWHfqD8xrm89zBsHI_mfbaQ
“I’ve been attracted to dark art since I was ten years old,” says Thorn. “Listening to Black Sabbath while reading Stephen King became part of my life as a teenager and something I still do today. Having been in a heavy band and now writing horror novels, I feel like I can present the best of both worlds to people who are as fanatic about this stuff as I am.”
Dark Arts Theater Volume 1 consists of ten 30-40 minute issues. The show is available free of charge on YouTube (video), iTunes (audio) and via a dedicated website athttp://darkartstheater.com. Thorn is currently working on Dark Arts Theater Volume 2, due out by the end of 2015. In addition, he will be releasing weekly “Top Three” videos on topics related to heavy metal and horror.
For more information and free access to all of the issues, visit http://darkartstheater.com