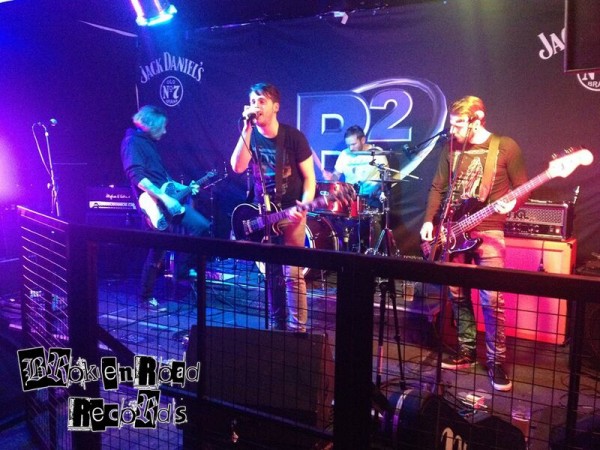 Essex rockers prepare debut
Ellis Red are a 4 piece Rock band from Colchester, Essex. The band formed in 2013 but have since spent the time writing, rehearsing and recording tracks for their upcoming EP.
The Record entitled “V:IV” is a showcase of the true undeniable quality that Ellis Red have. Made up from 6 original songs (plus 2 bonus alternate versions) the band say the EP “serves up rock anthem after rock anthem.”
Ellis Red signed with Leeds label Broken Road Records in the Spring and will be releasing their debut in the upcoming months.
https://www.facebook.com/ellisredband