Symbolon Stay Away From The Herd 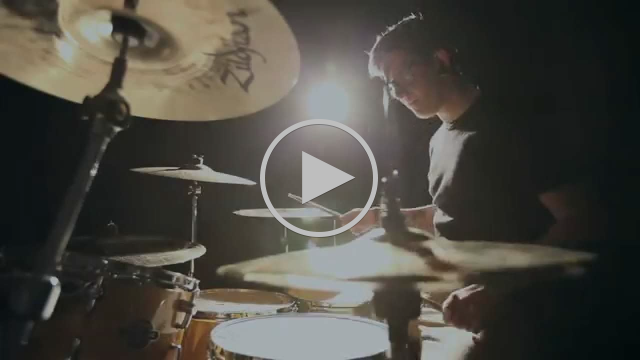 Rise of the Antelope EP out now

Symbolon is a Modern Metalcore Band from Amstetten, Austria.

Formed in 2014, they played a few shows and released their debut EP “Rise of the Antelopes” in November 2014. The band plays a mix of melodic metalcore and a scent of trash metal with heavy guitar riffs and dual sung/screamed vocals.
The band tell us they are influenced by bands like August Burns Red, Metallica, The Sorrow, Callejon and Caliban.

Have a look for yourself.

Previous article
Crash And Burner!
Next article
A New Rose, I’ll Be Damned