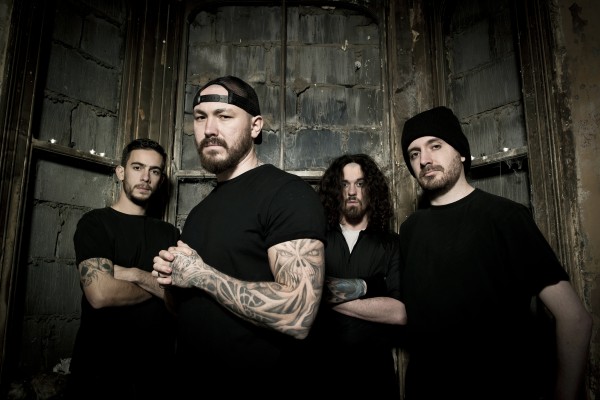 The accompanying video sees them virtually exploding out of a tiny basement to which frontman Jason Smith said; “Raynardine is unrelenting, dirty, aggressive and has a no nonsense attitude that could only be portrayed in a video that embodies all of these qualities. Filth goes hand in hand with this song,we knew the video needed to show the beast it is in its natural habitat. A grime ridden dungeon.”

Guitarist Andrew Matthews has just taken part in the 161 mile charity bike ride from London to Download Festival with the Heavy Metal Truants in aid of Nordoff Robbins, Childline and Teenage Cancer Trust.

You can visit his Just Giving page HERE