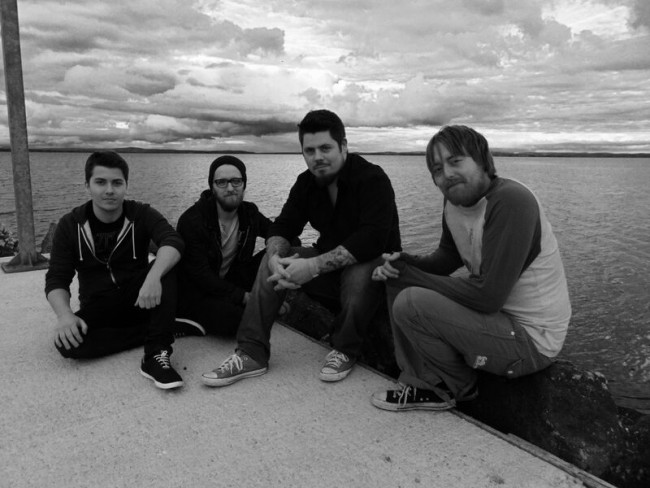 The Thieves of Ennui was born out of a passion for music and creativity by its founding member Neil Poole back in 2013.  He set about finding musicians with ability and possessing a similar musical outlook. Eventually, the original four piece incarnation was born and rehearsed solidly before a live debut in Belfast in February 2014 as part of a SO: NI (Sounds of Northern Ireland) show. As the band gained traction, two original members left for personal reasons and so the auditioning process began anew. The new bass player and drummer slotted in seamlessly as 2014 saw 22 successful gigs throughout Ireland.

The band now has a loyal following in Northern Ireland, but local success has fuelled an ambition to see just how far they can go. Step one was to engage with a local label – Progressive Gears – in terms of management support to take them further afield. The first part of the plan is to get the music heard by as many ears as possible. To this end a new song – Let It Burn – has been professionally recorded. A radio-friendly rocker that has been a staple of the live show, it is a track designed to both shake and wake fans of great rock music.