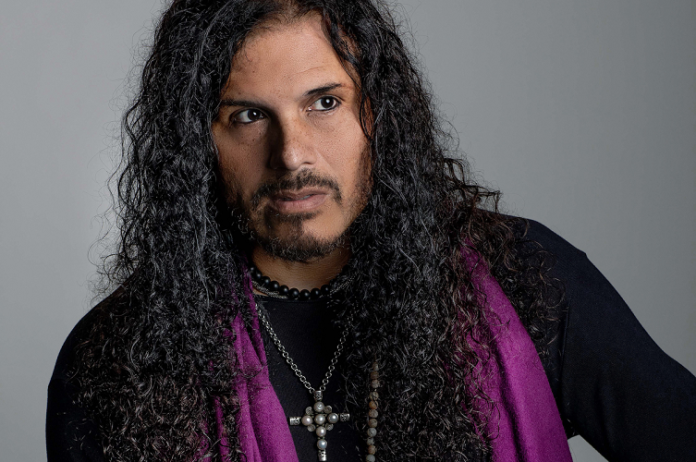 Frontiers Music Srl is pleased to present ‘Complicated’, the eighth official studio album by veteran hard rock vocalist Jeff Scott Soto. Out on 6th May, a first single and video from it entitled ‘Love Is The Revolution’ is available from today.

As with his previous album of all new material, ‘Wide Awake (In My Dreamland)’, which was released in late 2020, Soto teamed up with producer and songwriter Alessandro Del Vecchio (Hardline, Revolution Saints, Edge Of Forever) to craft ‘Complicated’, which is arguably the best album he has delivered since ‘Damage Control’ a decade ago. It contains moments that are reminiscent of the singer’s work with both Talisman in the earlier part of his career and more recently as part of the supergroup W.E.T.

Jeff Scott Soto has dozens of albums under his belt as well as numerous collaborations and other recordings. A well established performer and an amazing singer with effervescent energy, he never fails to deliver across genres ranging from metal to hard rock to progressive rock and even funk, with epic ballads being just one of his particular fortes.

Soto’s career began as the vocalist for guitar virtuoso Yngwie Malmsteen in 1984 before fronting bands such as Talisman, Soul SirkUS, SOTO and Sons of Apollo (featuring Billy Sheehan, Mike Portnoy, Derek Sherinian and Ron ‘Bumblefoot’ Thal), as well as an ongoing membership in Trans-Siberian Orchestra and a stint as the lead singer for the legendary classic rock band Journey.