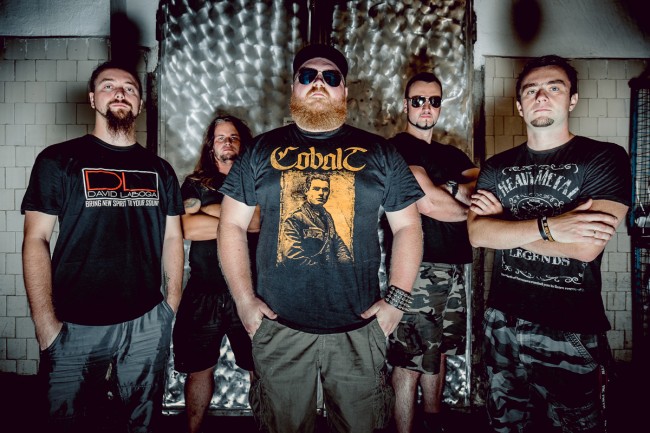 ‘Under the Same Sky’ is the third full-length recording by Warsaw’s Neuronia, on which the band continues on the path chosen on their latest release– the four-track ‘Insanity Relapse’ EP. Eclecticism and mixing genres has been the band’s specialty for years, and the new album showcases their skills, containing power ballads, classic heavy & thrash metal riffs and influences from melodic death metal bands.

The album was recorded in Feb-Apr of 2015 in the Heinrich House and Sonic Strike studios in Legionowo and the well-known Sound Division studio in Warsaw. Filip ‘Heinrich’ Hałucha, a good friend of the band and experienced producer (his works include releases by Vesania, Hate, Leash Eye, Sphere and Death Denied) took over the production duties. Drum tracks were recorded in December 2014 in JNS Studio under the eye of Paweł ‘Janos’ Grabowski, a renowned engineer and producer who worked with such household names as Antigama, Gortal or Centurion.

‘Under the Same Sky’ contains not only angry thrash metal tracks (‘Good Clean Fun’, ‘Last Shot’, ‘Anger Spent’), but also thick, trance-like sounds (‘Get Ready for War’, ‘Imminent Slaughter of Irrational Shitheads’) and power ballads (‘An Elegy’, ‘Dialogues of a Love Lost’). The band has also flirted with sludge metal (‘The Descent’) and melodic death metal (title track), throwing in an instrumental track (‘Forest Fury’) into the mix. 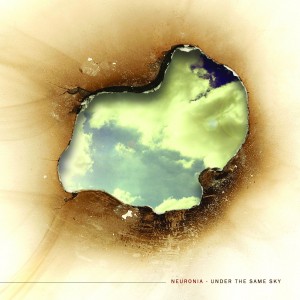