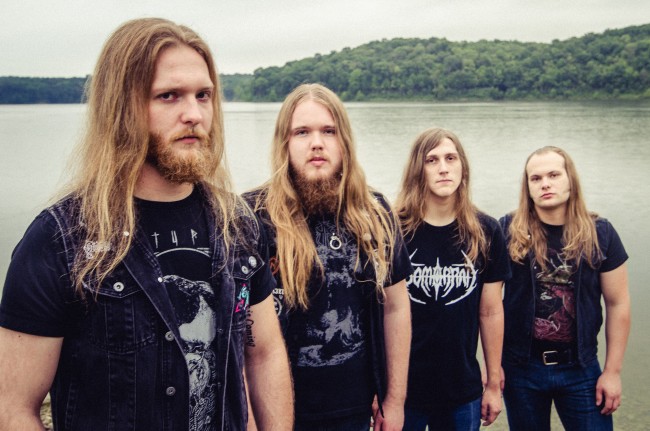 Formed in Colchester by way of Cincinnati

SIREN has surfaced from the noisy waters of the Cincinnati music scene with a voice all their own. A bastard child of thunderous doom, black, and traditional heavy metal – leeching inspiration from all but never fully belonging to any – weaving soaring vocals through crushing guitars, and spurred by relentless driving rhythms. Whatever label you try to put on it, audiences have simply learned to call it Siren.