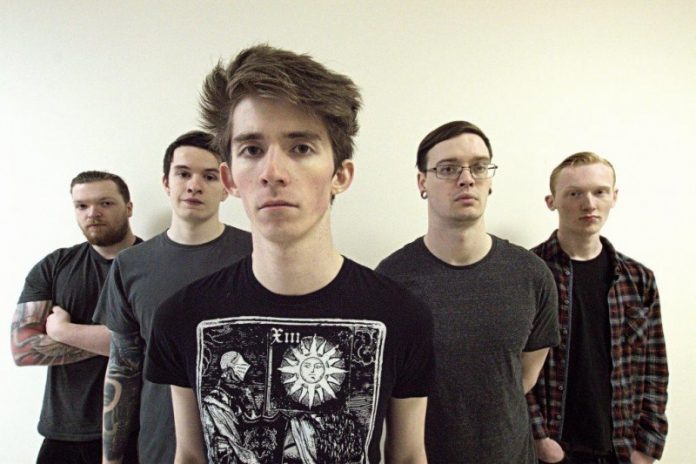 Glasgow alternative rockers Servant Sun have announced a UK tour in support of the release of their second EP Hundred Waves. The 12 date tour includes a Glasgow launch show at Audio on the 16th of April. Joining Servant Sun on the co headline tour are London techmeisters Derange.

Servant Sun comment:“We’ve worked really hard to be at a point where we’re confident with our live show, and it’s so exciting to know we’ll be out on our biggest tour yet this April. We cant wait to play tracks from ‘Hundred Waves’ to people all over the UK. We’re particularly excited for our hometown EP release show, and hope to see a lot of familiar faces in the crowd!”

You can catch the band at any of the following locations: