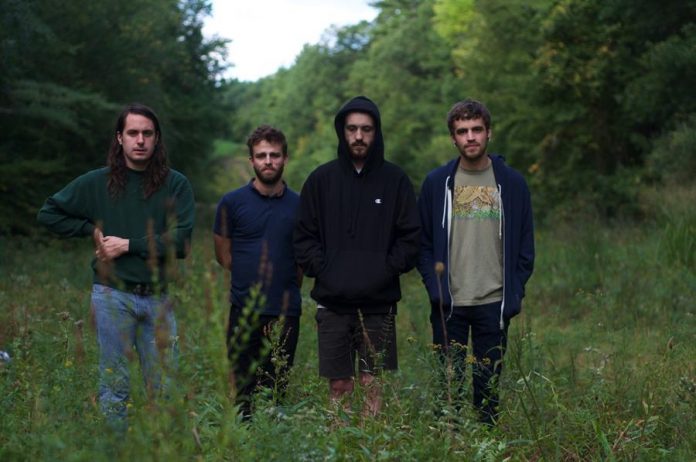 The Hotelier is excited to announce a Spring European tour with Into It Over It and Rozwell Kid. Tickets will go on sale later this week.

The band will also be playing Pitchfork Festival (July 15-17) in Chicago on Sunday, July 17th. Tickets are still available here.

Tiny Engines and The Hotelier recently announced the band’s third full-length. The LP, entitled Goodness, is officially out in May of 2016 and will follow up the band’s second album, 2014’s Home, Like Noplace Is There, also on Tiny Engines. The band has released a video trailer for the new album which can be viewed on Youtube. Video directed by Xirin.

You can officially sign up for Pre-Order Notification for Goodnessnow. Pre-Orders will go live in March.

Goodness was engineered/produced by Seth Manchester at Machines With Magnets in Pawtucket, RI during August and September of 2015.

The Hotelier released their second LP, Home, Like Noplace Is There, in 2014. The album is available on LP/CD. Digital on Bandcamp,iTunes and Spotify.

In 2015 the first proper physical release of It Never Goes Out, the debut album from The Hotelier, was released. The album was only released in digital form in 2011. Now available on LP/CD. Digital onBandcamp, iTunes and Spotify.

With Into It Over It and Rozwell Kid: