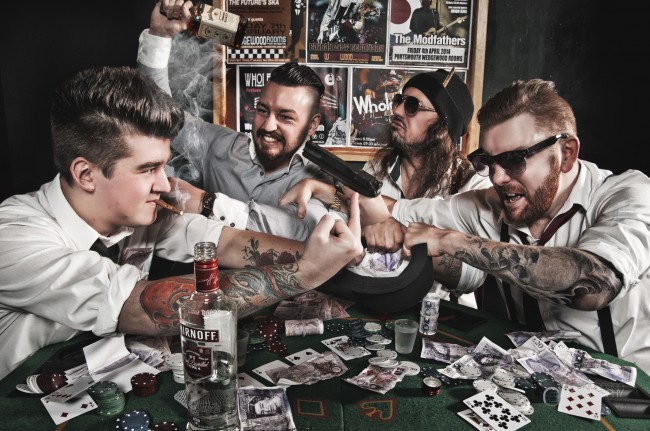 And we’ll be seeing them support Mordred

Pompey’s crazy men and all round lovely geezers, Seething Akira continue their rise up the ranks of the hard/alternative music scene and with their rambunctious live show gaining serious notoriety & critical acclaim, they’ve now been offered some fabulous support slots across the UK, with EU dates following in August.

Main support to MORDRED all dates:

With supports to Hacktivist, The Algorithm, Senser, Don Broco, Black Futures, Sonic Boom Six, PWEI & Heart Of A Coward amongst others as well as several big festival performances under their belt, this band have proven beyond any doubt that they can hold their own against some of the biggest and best.