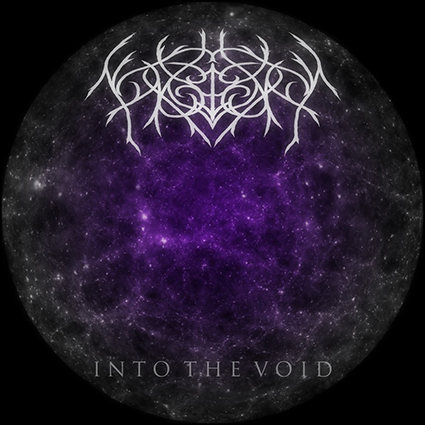 Feign release new demo
One Man Atmospheric Black Metal band FEIGN  released their second demo titled “INTO THE VOID” on May 2nd through Into The Night Records. On “INTO THE VOID” the band aims to take things a step further musically from their first demo, “Lost To Eternity” (released January 2015), creating more hype for the as of yet untitled debut full length album, tentatively set for a summer 2015 release.

Emanating from the Eastern Coastal region of the United States Jacob Lizotte has been striving to create the most atmospheric and melodic music possible since the bands creation a short time ago, mixing Black Metal with Atmosphere and taking influences from Melodic Death Metal & Doom Metal to create an endless assault of melody, anger and hatred.

Truly embracing the one man band concept Jacob Lizotte handles all responsibilities for band from the Mixing & Mastering to the Writing & Recording, as well as has his hands in a number of other music projects encompassing  many different genres in the realm of Metal music. Connect with Jacob on facebook for more information on his other projects.

“INTO THE VOID” will be available on the Into the Night Records’ bandcamp page starting May 2nd: https://intothenightrecords.bandcamp.com