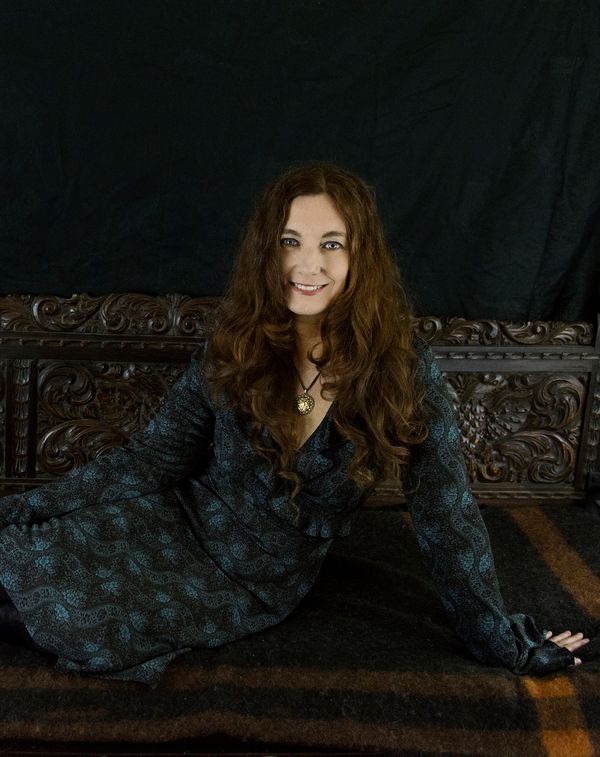 Kate MacLeod’s longterm project of study, performance, and recordings of Jean Ritchie are coming into focus with The Jean Ritchie Experience. There are four new renditions of songs to be released as singles, and plans for more. Most will include special guest musicians on the recordings.The Utah Division of Arts and Museums has awarded a grant in support of this work. The first recorded song of the project, “Wintergrace”, was released on December 30th, 2022, with Appalachian musicians John Bryant and Morgan Morrison lending their talents.

‘”Wintergrace” is a song written by the American Folk musician, Kentucky-born Jean Ritchie. Jean is one of the few artists lauded by both the popular music world (Rolling Stone Magazine’s 1977 Critic’s Choice Award) and the traditional folk music world (Folk Alliance International’s 1998 Lifetime Achievement Award). She has been one of the primary inspirations for my own love of American Folk Music. Through her original songs, her modifications of traditional songs, her instrumental playing, and her collaborations with other musicians, she’s represented the spirit of American folk music with both authenticity and innovation. In a life that spanned 1922-2015, Jean bridged the world of families who sang on their porches in mountain hollers, to those who took that music to the rest of the world. During her lifetime, she became a well respected performer, songwriter, and folklorist. She was a Fulbright Scholar, a co-director of the very first Newport Folk Festival in 1959, and was instrumental in introducing the Appalachian Mountain Dulcimer to a wide listenership. I hope to share her legacy with those who already know of her work, but more importantly, to introduce her beautiful music to some who might not be familiar with her. I have sung this song for many years. This studio version of the song was recorded in 2022. I invited Appalachian musicians John Bryant (acoustic bass) and Morgan Morrison (harmony vocals) to add their talents to the recording process.”– Kate MacLeod

Previous article
REVIEW: LA EDWARDS – OUT OF THE HEART OF DARKNESS (2023)
Next article
BAND OF THE DAY: EXCORDE