BAND OF THE DAY: EXCORDE 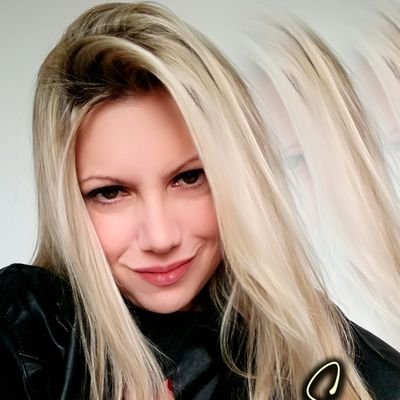 Excorde is a multi-genre resourced rock band with founding members Jimena Arroyo, from Buenos Aires, Argentina, and Jonnie Cook, from Chicago, USA. They met on SoundCloud six years ago and have been writing songs together ever since.  Their chemistry of composition and production stands out from typical mainstream, and promises to gratify listener’s desires to discover something innovative and pass the word along to their friends.  Excorde will never imitate another band, and why should they?  Their creations stand on their own merits. Musically, Excorde’s songs feature broad but cohesive influence of the most desired elements of musical genres, blending rock and pop sensibilities and the savvy of classical and jazz musicianship… to the dominant element of Excorde’s passion for inventiveness.  Lyrically, expect to find thoughtful and deeply moving phrasings about experiences in love and life.

Jimena’s emotional voice combined with Jonnie’s distinctive instrumental constructions will transport you to another dimension where catchy choruses, killer guitar riffs, and meaningful lyrics are imbued throughout the listening experience with Excorde.  The spectrum from deeply intimate to powerfully epic is thoroughly explored, captured and rendered, frequently within the dynamic range of a single song.  They feel that, within their music, you will identify with the best of familiar components of these genres, blended seamlessly with a true plethora of new ideas and originality.  Exorde promises you will discover the distinctive identity of their very own making within seconds of listening to every new song they release.

Previous article
SAYING GRACE
Next article
TO THE MAX