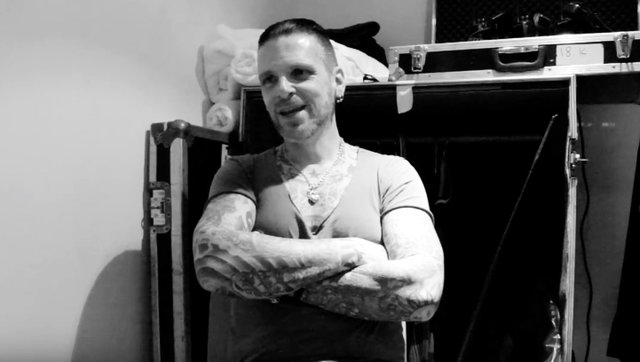 Ricky on singing someone else’s lyrics for a change

Ricky Warwick’s new double album, ‘When Patsy Cline Was Crazy (And Guy Mitchell Sang The Blues)’and ‘Hearts On Trees’, was released last Friday, Feb 26th. As Ricky wrote some of the tracks with his friend Sam Robinson, we wondered what it was like to sing someone else’s lyrics and if he felt connected with what Sam was saying in his lyrics.

Ricky commented on his new release: “I’m immensely proud of these albums and they are both very dear to my heart. I hope that you all enjoy the songs as much as I did recording them.”