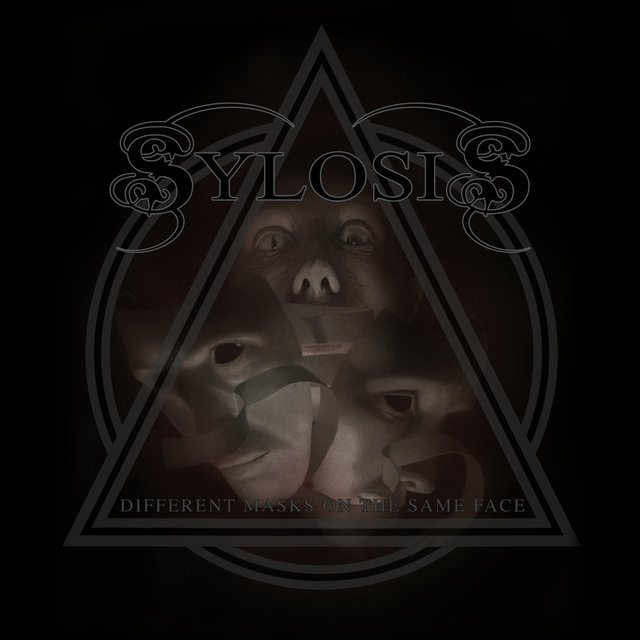 You heard the new

Reading based technical thrash quartet SYLOSIS released a new track entitled ‘Different Masks On The Same Face’ yesterday and today the guys are streaming the uncensored version of that track via their YouTube channel.

Frontman Josh Middleton commented: “The track was sort of leftover from the Dormant Heart writing period. It’s a little bit different for us and isn’t necessarily a new direction we’re heading in by any means. We figured instead of that track going to waste that we would release it as a kind of one-off single. For me it’s one of the heaviest songs we’ve done. It’s got a sort of punky black metal vibe to it. Really dark and aggressive sounding. It’s really straight to the point and ended up being the shortest song we’ve ever released but it’s still a riff fest. The title of the track came from watching hours of David Icke lectures last summer!”