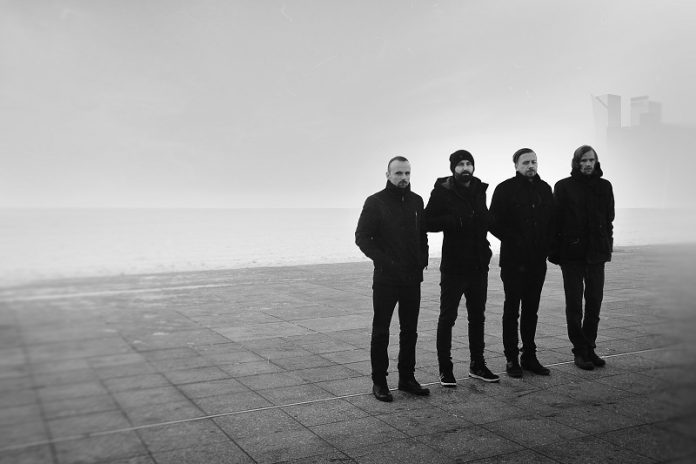 March 15, 2016
Reading time: 2 min.
Facebook
Twitter
Pinterest
WhatsApp
Linkedin
Email
Print
Telegram
Copy URL
By Andy Thorley
Tides of Nebula release first track
Instrumental 4-piece Tides From Nebula will release their new album “SAFEHAVEN” on May 6th, 2016 via Long Branch Records and Mystic.
Polands most popular post-rock band have released three studio albums so far and played over 500 shows all around the world.
“This is going to be our 4th release and we are extremely happy to share it with our fans”, states the band. “In the past we have worked with acclaimed producers who taught us so much that this time we felt we were ready to take that task upon ourselves.The creative process was smooth and spontaneous similarly to when we were writing our debut album. We are sure that you will be able to hear it all: honesty, darkness, experience and energy.” 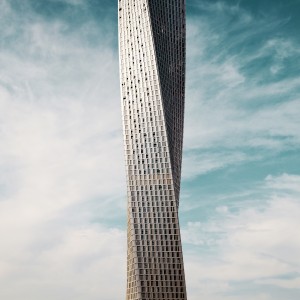