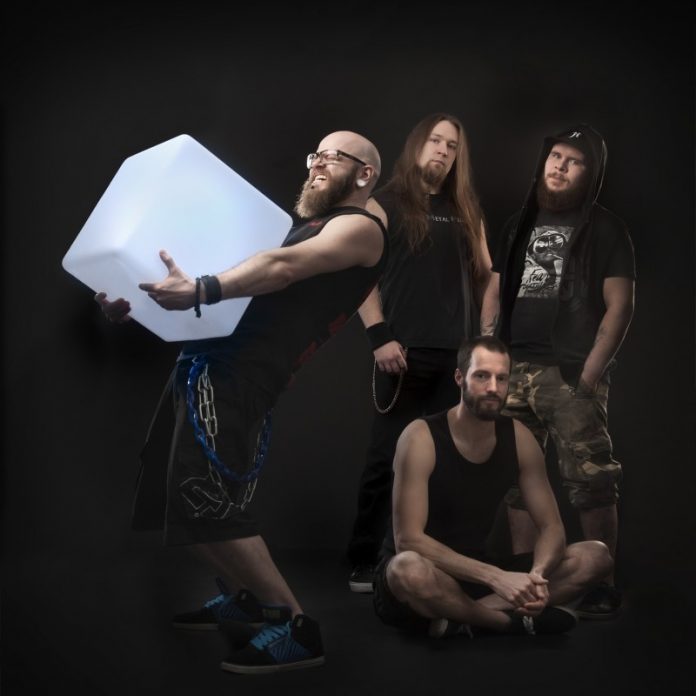 Controversial Finns top up their tans

Or find Peekaboo Primate´s  previous material and new single in Spotify ” via link below: