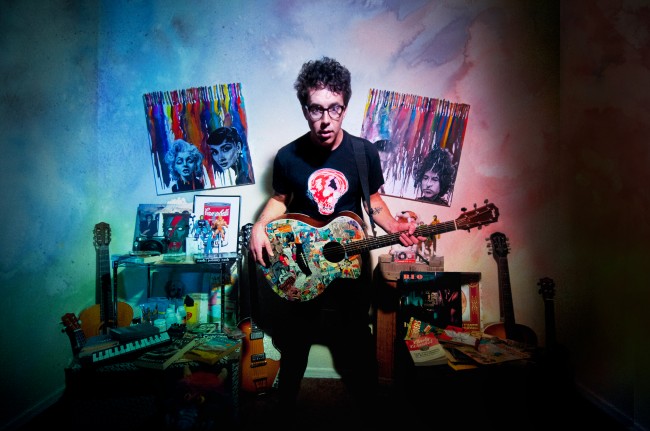 Former Smile Smile vocalist and member of People On Vacation, Ryan Hamilton has announced details of his debut solo album.

Entitled ‘Hell Of A Day‘, the album is now available to pre order here, before going on general release later in the UK on 24th August.

To celebrate, Ryan has released a music video for ‘Karaoke With No Crowd’, which you can view below. The video depicts Ryan and his wife taking a fun filled trip to the skating rink with adorable results. The video was premiered exclusively on Kerrang.com on and can be seen below.